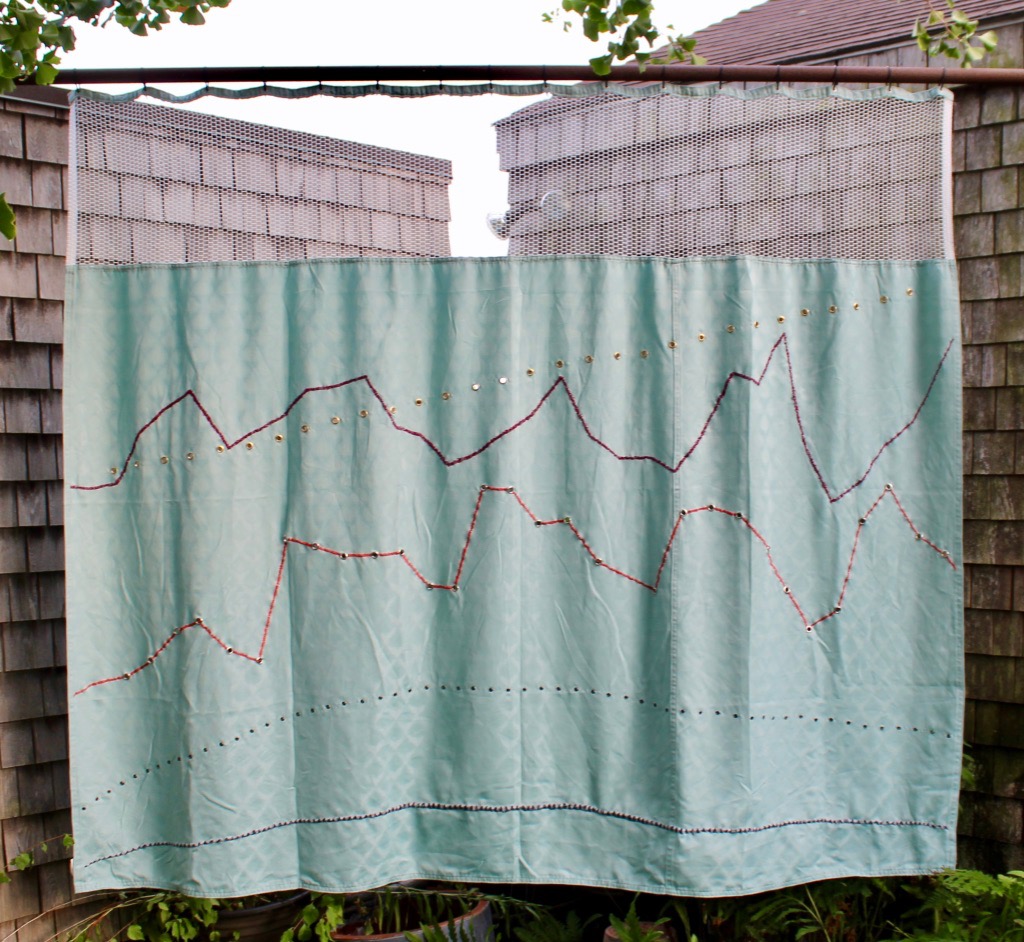 Image Statement: Much of the country was under quarantine in April. The phrase “flatten the curve” became a national mantra, a goal. Children continued remote learning, those who could worked from home, essential workers faced constant risk and uncertainty. The collective hope was that these actions would stem the precipitous rise in cases, deaths, hospitalizations, occupied ICU beds, and ventilator shortages. Americans held onto the illusion that quarantine would be temporary as they watched the daily statistics crest and then fall during April in parallel with their emotions. The uncertainty was overwhelming as we helplessly monitored the information including that available at https://covid19.healthdata.org/united-states-of-america.