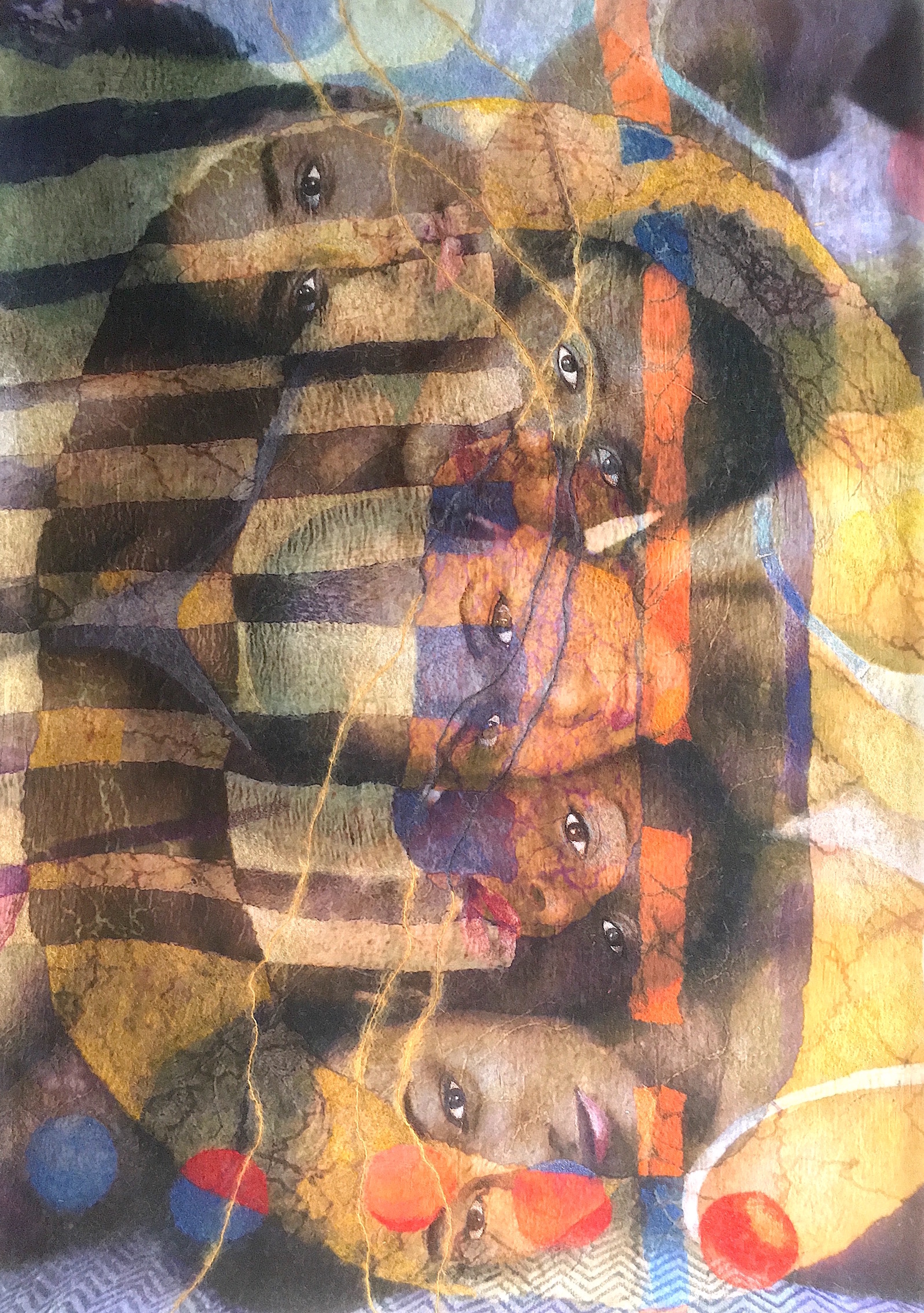 Image Statement: Rates of maternal mortality have dropped dramatically in Britain since the mid 18th century. However, the effects of modern medicine have not been felt equally. In 2019 MBRACE UK published data within its Perinatal Mortality report which revealed that people of colour remain at a much higher risk during pregnancy and childbirth within the British healthcare system. Most disturbingly the report revealed that in the United Kingdom a black woman is five times more likely to die during childbirth than her white counterpart.