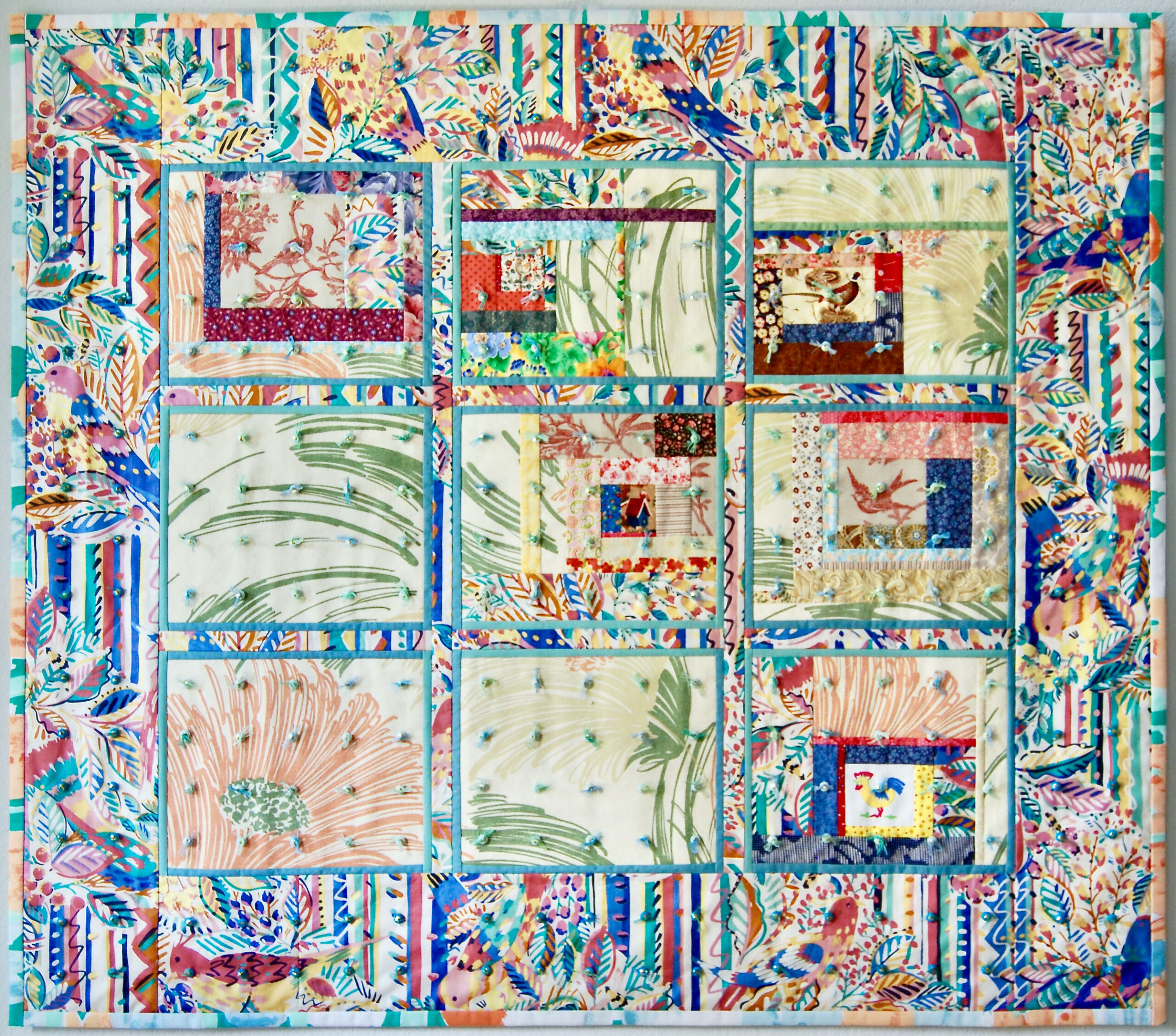 Image Statement: Of all birds on Earth, just 30% are wild and 70% are farmed poultry. Our natural world is perilously out of balance. And over the next century, an estimated 1,200 wild bird species face extinction. The domestic chicken descended from the red jungle fowl native to tropical southeast Asia. As the planet’s growing human population demands more meat, chicken has become the world’s most consumed meat; 50 billion chickens are killed for food every year. The United States is the world’s top producer of chicken meat. In addition to depleting water resources and degrading climate, animal production is notorious for cruel and inhumane treatment. Farmed birds are also excluded from all U.S. federal animal protection laws; as a result, chickens are one of the most abused animals on the planet. Healthy wild bird populations are essential to human life. Birds are natural pest control devouring insects that can destroy crops or spread diseases; scavenging birds dispose carcasses. Birds disperse plant seeds integral to healthy ecosystems. Birds’ sensitivity to habitat change are vital indicators of environmental dangers. And by the sheer numbers of avid birdwatchers around the world – 45 million in U.S. alone contributing $80 billion to the U.S. economy – birds are fascinating and beautiful creatures that bring joy to their lives. Conservation is an important component of my art practice. All visible materials on this project were found or recycled – including an old kitchen towel fortuitously containing a cartoon chicken.