SDA Members’ Buzz: The Catch-up Round

68 art works representing artists from 23 countries were chosen by a panel of 5 jurors, including 2 from Latvia, and installed in the Arsenals Exhibition Hall of the Latvian National Art Museum.

The 3 entries by Colsh, Nyberg and Schulze appear below. 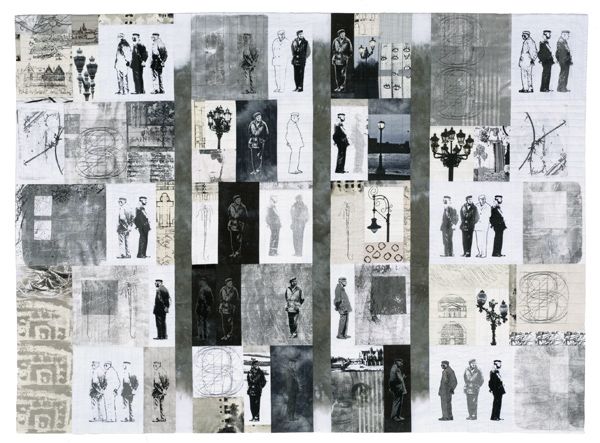 For more information about Linda and her work, visit www.lindacolsh.com 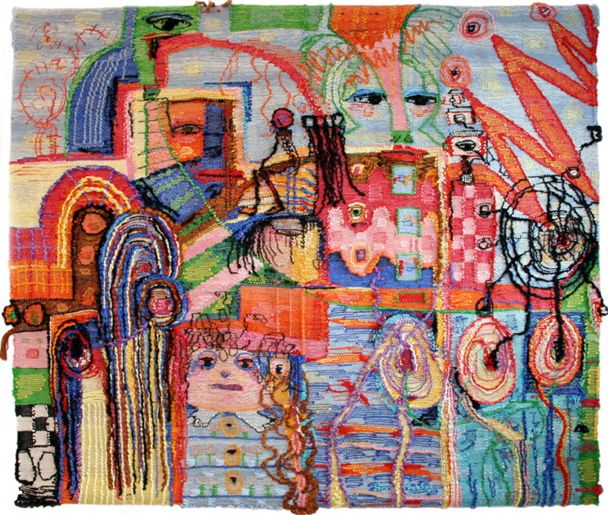 For more information about Ann and her work, visit www.annnyberg.se 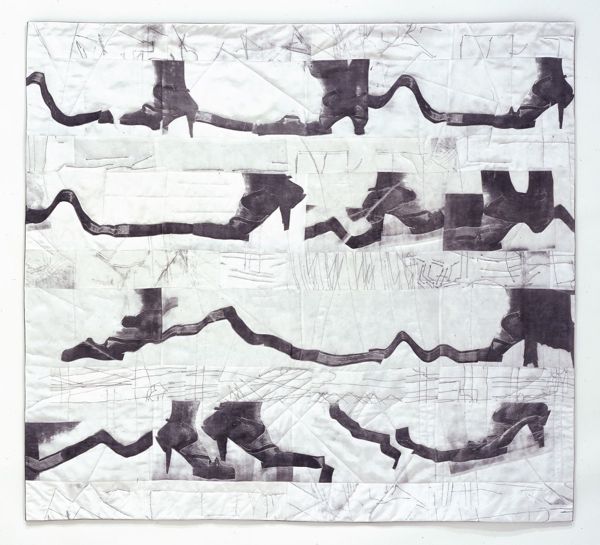 For more information on Joan and her work, visit www.joan-of-arts.com

Ann Nyberg provides some additional impressions and photos of the Riga Triennial in a story called Tale of Two Triennials soon to be posted in the community section of the NewsBlog.

Kiyomi Iwata uses both silk and metal to express ideas about collaboration between cultures East and West. She recently created a metal mesh piece called Yuai or Fraternity that was presented to President Obama. 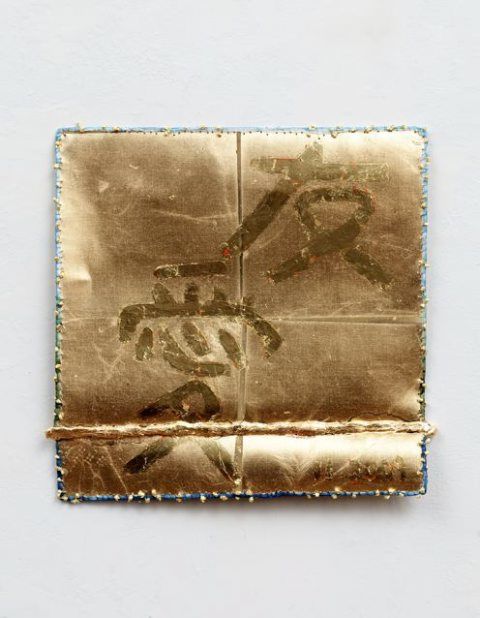 Iwata describes her inspiration for the project as follows:

“The Democratic Prime Minister Hatoyama’s lifelong motto has been Yuai or “fraternity” (Japanese ideograms not available in WordPress–Ed.). Yuai is a 10 x 10″ piece made from metal mesh that is embellished with gold leaf. Yuai is written in gold leaf in Japanese. This piece was given to President Obama during his visit to Tokyo in October (2009). A similar piece was given to Japanese Prime Minister Hatoyama and it is on display in his official residence. It is my hope that Yuai can be a bridge between these two countries, both of which have many issues that could be solved with the spirit of fraternity.”

“During my visit to Tokyo last year (2009), I saw how the citizens of Japan were ready to replace the powerful Liberal party with the Democratic party. The Liberal party has been in power for half a century; it felt like an historic moment. On this side of the Pacific, US citizens had elected President Obama, the first African American President. I wanted to participate in this exciting time of change in my own way, by creating art to connect both countries.”

Yoshiko I. Wada Named Distinguished Craft Educator
and Master of the Medium (April 2010) 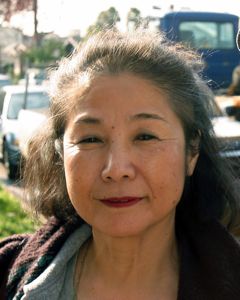 Yoshiko I. Wada was named a “2010 Distinguished Craft Educator – Master of the Medium ” by the James Renwick Alliance last April. The JRA assists the Renwick Gallery of the Smithsonian American Art Museum and is dedicated to advancing scholarship on contemporary American craft. Wada joins the distinguished company of former awardees including Cynthia Schira (2006), Jaqueline Riceand Stuart Kestenbaum (Director of Haystack Mountain School of Crafts) (both in 2008) and Gerhardt Knodel (2002).